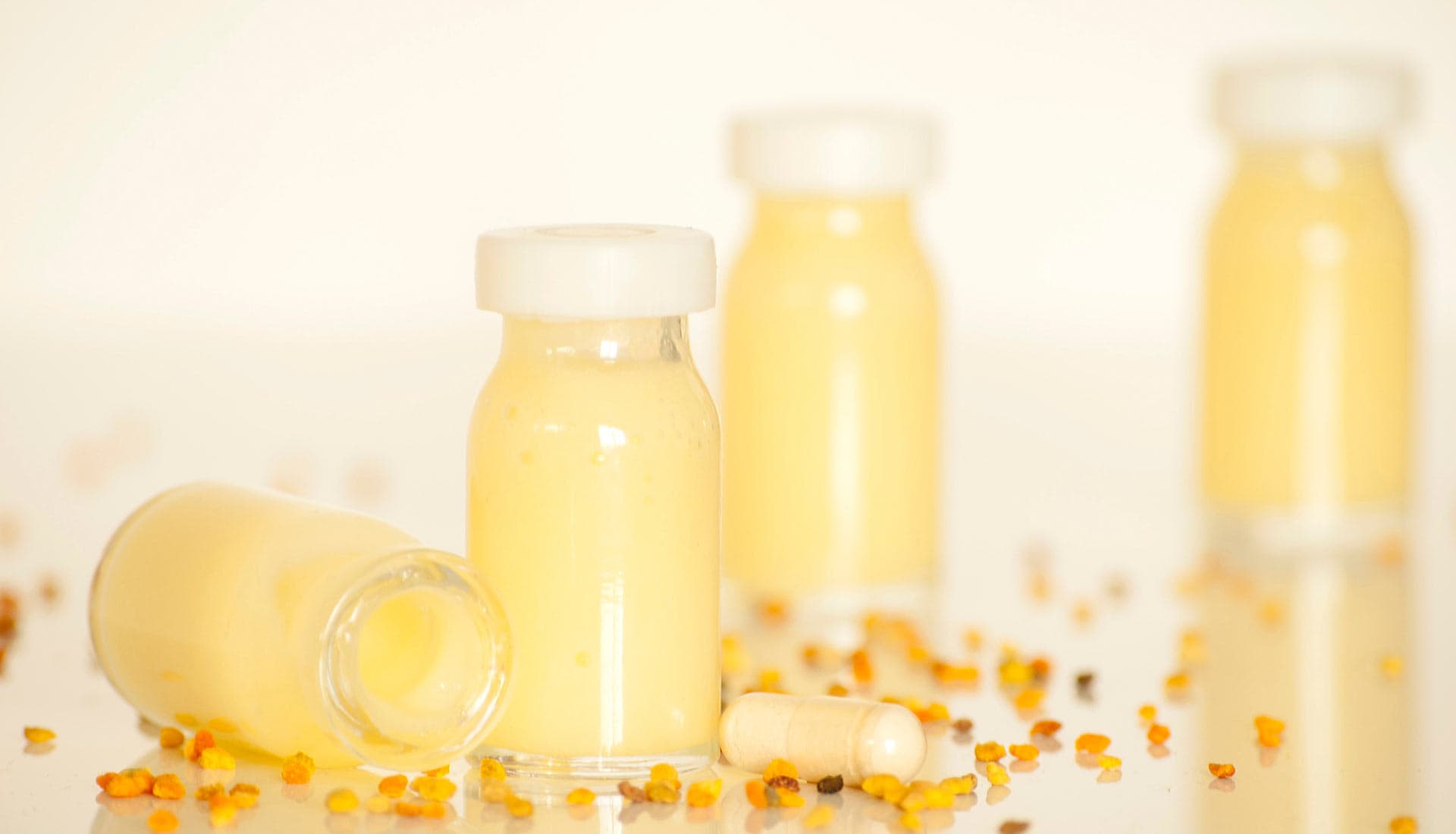 Posted at 16:04h in Uncategorised by devadmin
0 Likes

The results of the recent study are indicative of the antibacterial effect Royal Jelly exibits on various types of periodontal pathogens. Protein and peptides in RJ partake in the defensive mechanism of honeybee against microbial pathogens through direct inactivation of microorganisms occurring in honeybee products including through induction of cytokines which aid in the regulation of transcription of defensive proteins and peptides. No complex-modifying moieties or rare amino acids are expressed, providing a broad-spectrum antibiosis against bacteria and fungi.

The RJ also contains small amounts of minor proteins, the peptide antibiotics. The peptide RJ has formerly shown total inhibition of bacterial growth for Staphylococcus aureus, Listeria Monocytogenes, and Salmonella typhimurium at very high concentrations (?200 ?g/ml).However, in the present study, RJ showed inhibitory activity against Pg and Pi at lower concentrations (?100 ?g/ml). Furthermore, Pi and Pg showed notable sensitivity to RJ at all concentrations. Royalisin, an antibiotic polypeptide, has been previously isolated from the RJ of A. mellifera. It was found to have potent antibacterial activity against Gram-positive bacteria at low concentrations but not against Gram-negative bacteria. In our study, RJ demonstrated antibacterial effect against all four periodontal pathogens. Royalisin has been involved in a defense system active against bacterial invasion of the honeybee. Bilikova et al. reported that royalisin fractions in the concentration of 180 ?g/mL showed a clearly weaker inhibition against Bacillus subtilis as tetracyclin in the concentration of 50 ?g/mL. In addition, the antifungal activity of a royalisin fragment isolated with dialysis membranes against the fungus Botrytis cinerea was described. Using agar diffusion tests, the antibacterial activity for this royalisin fragment against Gram-positive bacteria such as B. subtilis, Sarcina lutea, and Paenibacillus larvae strains were described. Conversely tested Gram-negative strains such as Escherichia coli and Serratia marcescens were not inhibited.
Another element, the Jelleines, is the peptides with antimicrobial activity of RJ. Jelleines I, II, and III presented select antimicrobial activities against yeast and the Gram-negative and Gram-positive bacteria, whereas Jelleine IV was not active in any of the assays. They presented no similarity with the other antimicrobial peptides from the honeybees.

An additional constituent, 10-Hydroxy-Delta decenoic acid (10 HDA), the major component of the lipid fraction of RJ occupies 10% of the total weight of RJ. Earlier studies showing the antimicrobial effect and minimum dosage of 10-HDA for various pathogenic microbes were E. coli 0.625 mg/mL, B. subtilis 1.25 mg/mL, and S. aureus 2.5 mg/mL, which showed that 10-HDA could effectively inhibit the growth of bacterium. Recent studies have shown that 10-HDA promotes the growth of T-lymphocyte subsets and interleukin-2, suggesting that it possesses immunoregulation and anticancer activities.

Both methicillin-sensitive (MS) and methicillin-resistant (MR) S. aureus bacteria usually isolated from skin wounds have proven to be the most sensitive strains of RJ samples tested. Between them, MS was found to be the most sensitive strain taking into account that its growth was inhibited by RJ sample diluted up to a 20% w/v. The results of the inhibition tests obtained with S. aureus (MR) may be important in view of this species remaining a serious problem in the treatment of infected wounds in humans and animals. Thus, the discovery of natural products such as RJ, propolis, honey, and plant extracts, which could be used alone or with regular antibiotics, is remarkable for the reason that the efficacy of antibiotics might be increased while minimizing the probability of growth of resistant strains. Considering the low production yields and high costs of RJ, these options require further investigation.
RJ mixed with starch enhances its efficacy owing to a synergistic effect created. Lower concentrations of RJ sample were necessary to inhibit the growth of Staphylococcus epidermidis while the growth of Micrococcus luteus and Enterococcus faecalis showed a remarkable sensitivity to the presence of RJ samples. These results suggest that RJ contains active antimicrobial components, i.e., royalisin and 10 HDA, which are not present in other bee products.

Furthermore, recent animal studies have shown that RJ has weak estrogenic effects and prevents osteoporosis in ovariectomized rats. Like osteoporosis periodontal diseases are characteristically accompanied by bone resorption, and the positive association between osteoporosis and periodontitis has been suggested.The studies of RJ against a wide variety of microorganisms all over the world show strong antimicrobial activity. However, none of the investigations were related to periodontal bacteria (e.g., Aa, Pi, Pg, and Fn strains) and thus the present investigation is unique wherein MIC microdilution method and MBC are used for determining antimicrobial activity of RJ against the same.

MIC and MBC are significant diagnostic aids in confirming the resistance of microbes to antibacterial drugs and also to monitor the efficacy of newer antimicrobials. Bacterial species express varying MICs and MBCs with different antimicrobials. Sensitive strains will have relatively lower values in comparison with resistant strains.

The protein ” Royalisin ” found in royal jelly has potent in vitro antibacterial activity against gram-positive bacteria, but not against gram-negative bacteria. Hydroxydecanoic acid has in vitro bacteriostatic activity against Streptococcus aureus and Escherichia coli . These antibacterial components are believed to modestly enhance host defenses in honeybees. Additive or synergistic effects have been demonstrated in vitro with starch and honey. 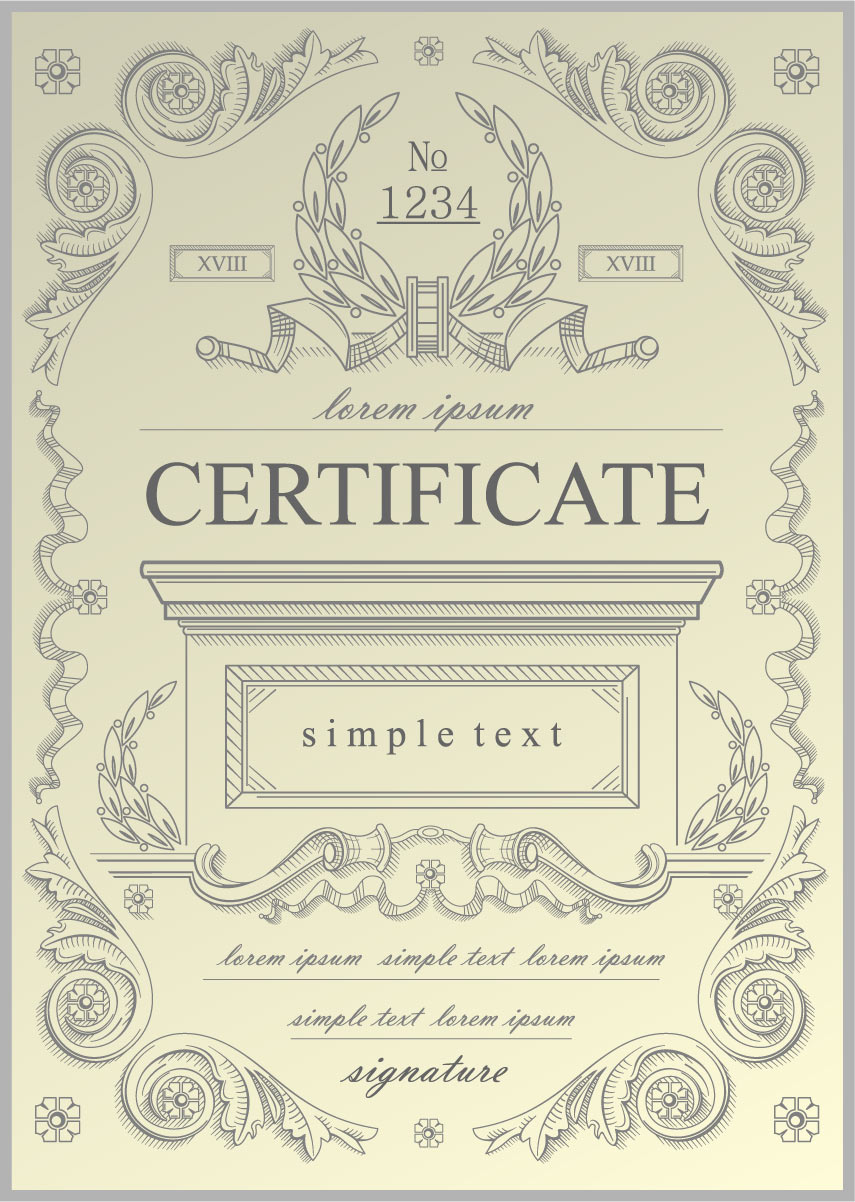